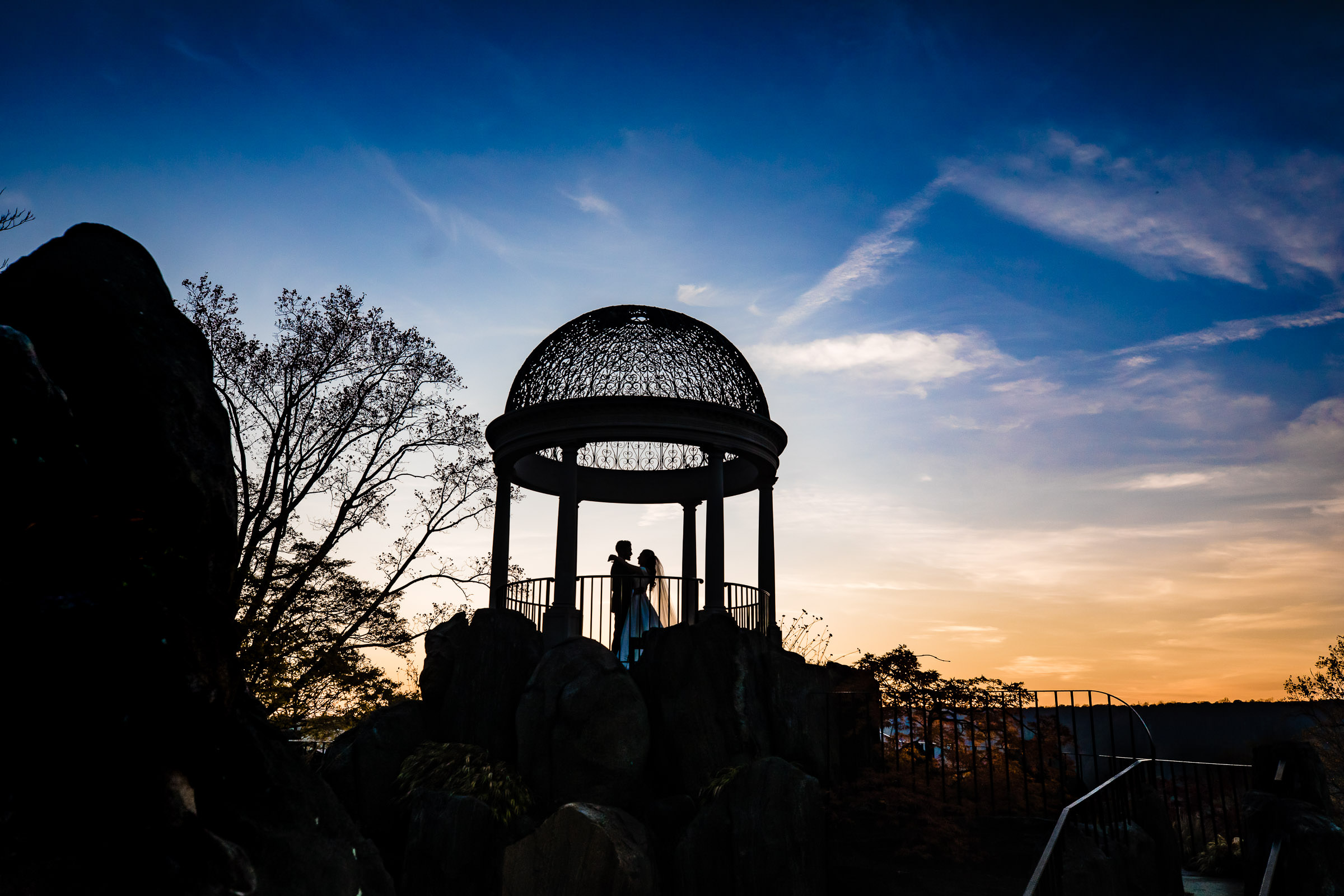 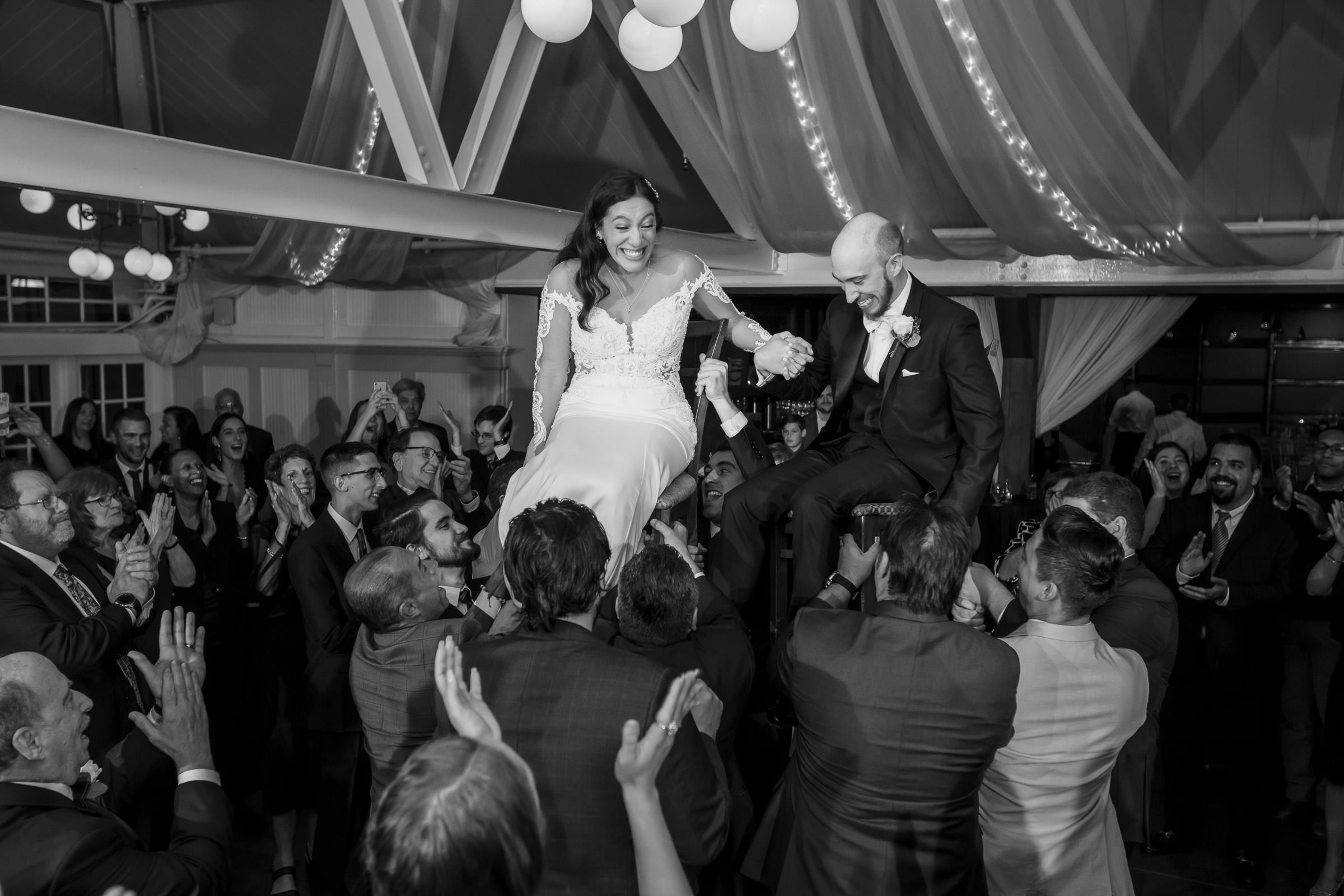 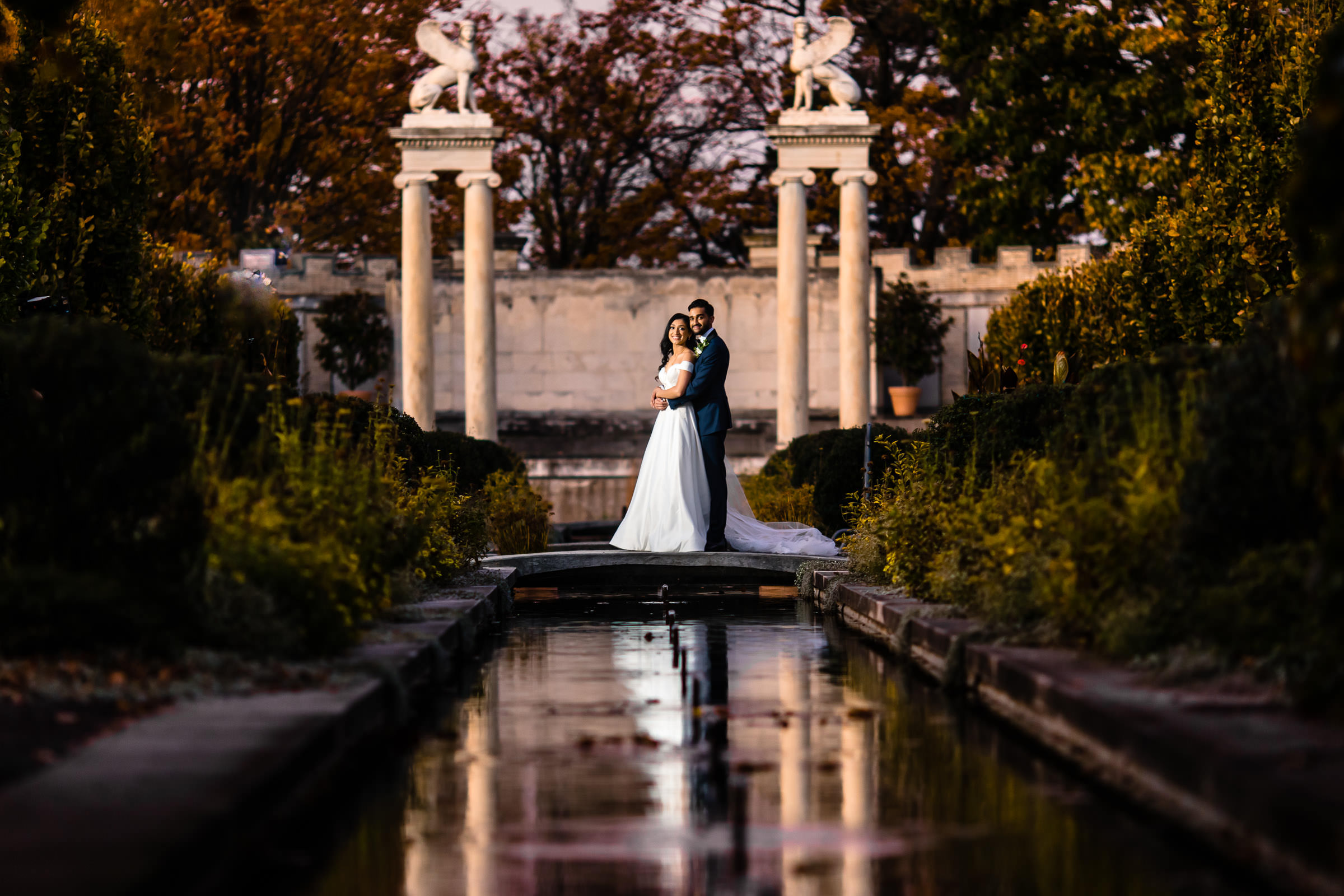 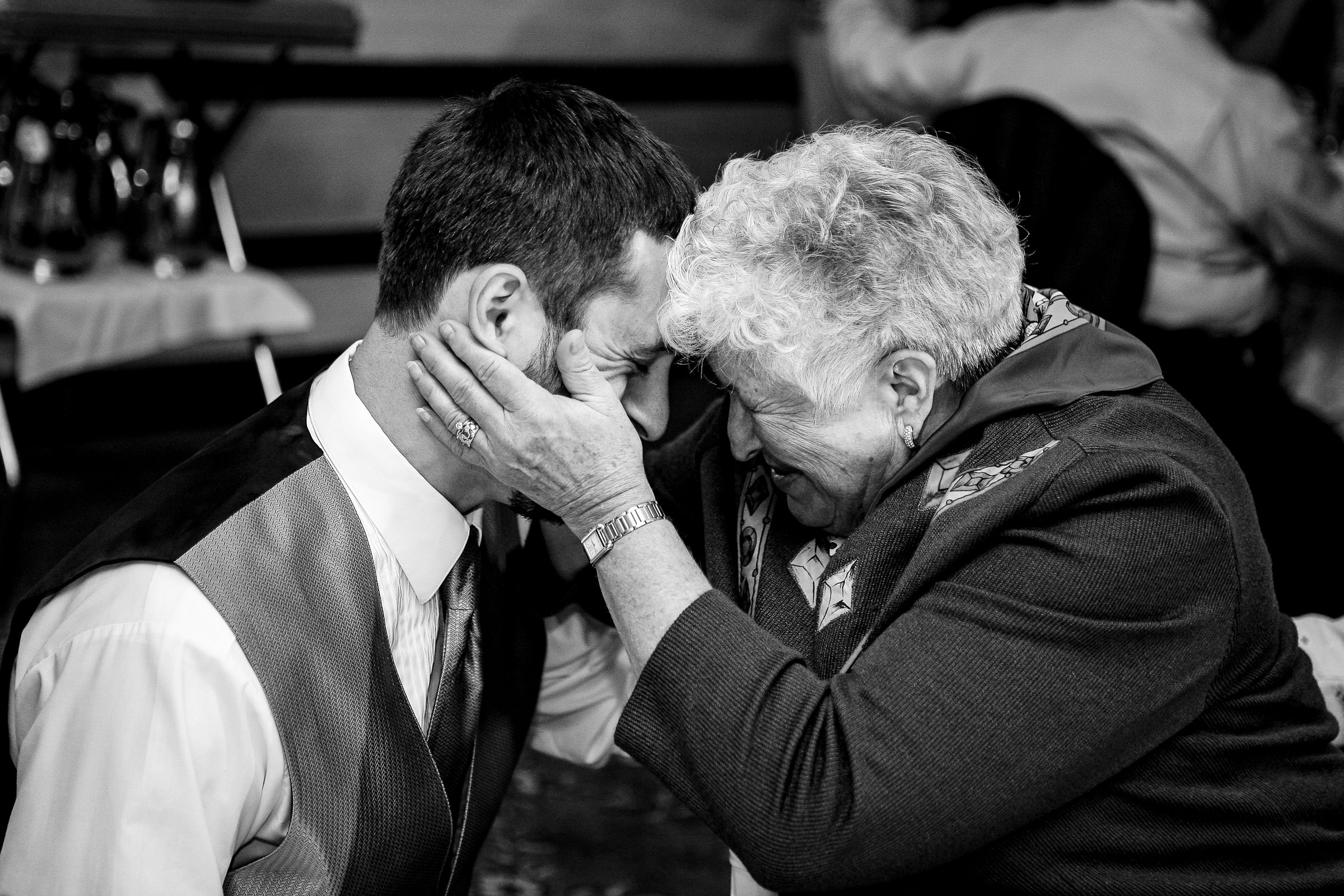 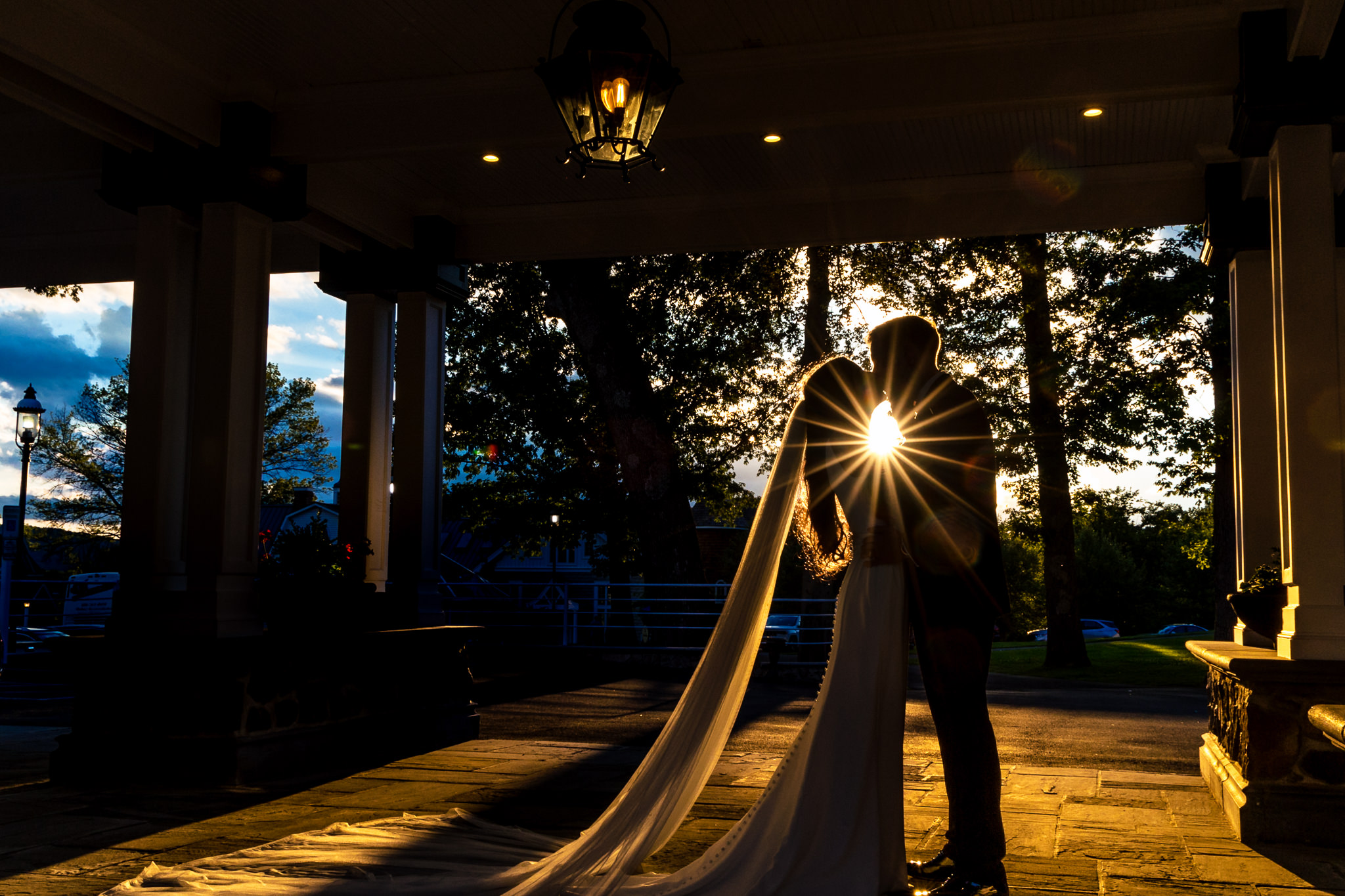 It’s hard to believe that Hurricane Katrina hit New Orleans 10 years ago this August. A decade later and the city is still feeling the effects of the storm and the flooding that followed, but the city has also experienced an incredible rebirth. I’m looking forward to my upcoming journey to New Orleans on the eve of this important anniversary, but I also have personal reasons for making the trip. Not too many people know this: but my roots are in the Big Easy.

My mom was born and raised in Metairie, Louisiana, a suburb of New Orleans. She studied music at the historic Werlein’s music store on Canal St., and later became a music instructor who played guitar in several jazz bands. It was also in this city where my parents met – by accident – and fell in love.

My dad was was stationed in New Orleans while he was in the Navy. One day, he and his buddies took the trolley in search of a church; however, they got off at the wrong stop and walked into the wrong place. Luckily, my mom happened to be in that Westminster Presbyterian Church on Canal St., the day my dad wandered in. The rest is history; my parents were married for 60 years until my dad passed in 2003. 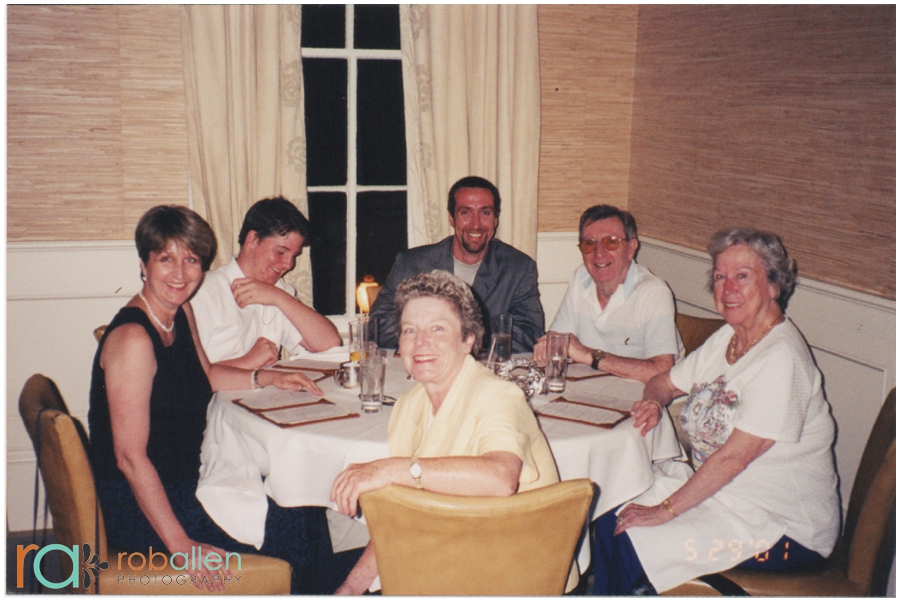 I still have family in the NOLA area. My oldest sister and her family live in Slidell, a town a little more than 35 minutes outside the city. I haven’t been back to the area since 1998, and I don’t have too many pictures of that time. The only ones I have are from a family dinner at Emeril’s Delmonico restaurant and my aunt’s house in Metairie. 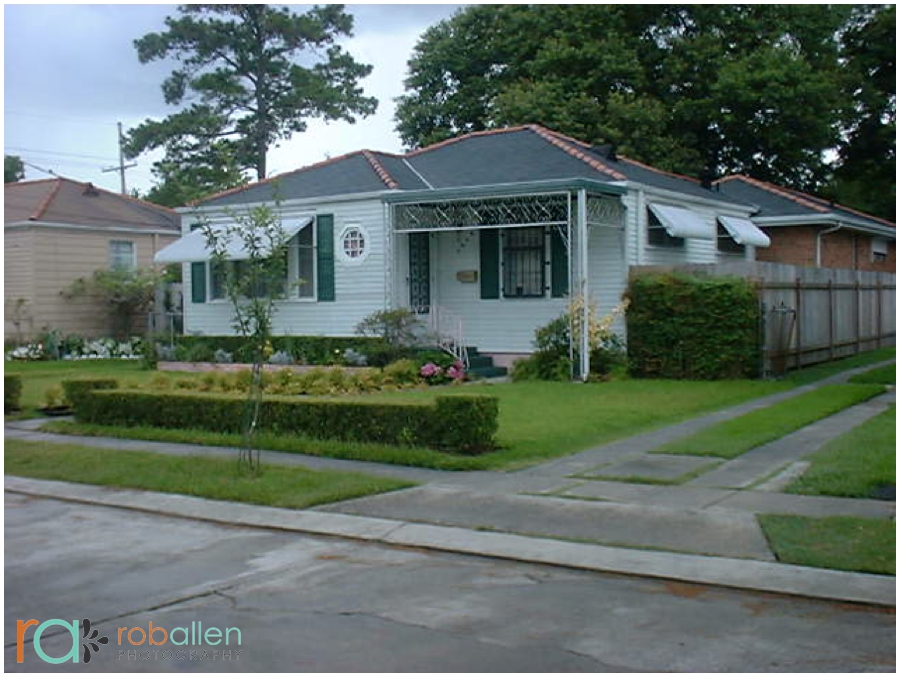 On this upcoming trip to NOLA, I’m retracing my parents’ steps and documenting what is gone and what has remained. I can’t wait for this journey back to my roots, and I look forward to sharing the images with you!

Had to work fast with this one. The door behind the couple was the entrance to the party and thankfully the DJ kept everyone dancing while we grabbed this shot. ⁠
.⁠
Makeup -@beautyglamartistry⁠
Music -@loveofmusicentertainment⁠
Nails -@jaybeexnails⁠
Dress- @martinthornburg from @seng_couture⁠
Flower wall- @megansartbox⁠
.⁠
.⁠
#nycweddings #nycweddingphotographer #love #bridetobe #brooklynweddingphotographer ⁠
#newyorkengagement #reflections #moments #destinationwedding #bridegroom #bklynbride #weddingideas ...